It has long been the mission of the Aurora State Airport to be the safest and most emergency-ready general aviation airport in the state.

On December 16th, we got one step closer to that mission! In its ruling in favor of the Aurora Airport, the Land Use Board of Appeals (LUBA) affirmed that the Aurora Airport Master Plan met land use standards at all levels, paving the way for much needed safety improvements for the airport. Our victory at LUBA now brings a focus to the long-awaited runway extension and the safety improvements it provides to our local business, pilots, and airport community.

Fact:  The proposed 1000’ runway extension has been planned for in the Aurora Airport Master Plan since 1976!

While the Aurora State Airport is the fourth busiest airport in the state, but with a short 5,000’ runway, it ranks as 31st for runway length. A longer runway at the Aurora Airport means safer operations for pilots, customers and communities around the airport.

The data is clear. An expanded runway is necessary to give flight operations and pilots the safest and most efficient operations possible. Too many operations at our airport are “constrained,” and made less safe and efficient by an inability to take off or land with full freight, fuel, or passengers. An additional 1,000’ of runway means pilots can carry more fuel and operate safer flights. Safer operations mean safer communities.

Fact: In an official study to the FAA, there are 599 average annual “constrained” operations at Aurora by aircraft requiring more runway length than the Aurora Airport can provide. This means nearly 600 flights per year must take off or land at Aurora with less than full fuel, passengers, or freight.

The Aurora State Airport is arguably Oregon’s most important resource for fighting natural disasters and keeping our communities safe in instances of emergency. Businesses operating out of KUAO include two of the world’s largest heavy lift and aerial firefighting companies in the world, Helicopter Transport Services and Columbia Helicopters. In response to the recent Oregon wildfires, airport businesses like these proved to be invaluable in helping our communities and state coordinate efforts to battle these fires.

Businesses like FLIR are at the forefront of developing innovative technologies to improve the way that lives are saved. Their thermal imaging technology is used by Oregon Department of Forestry and can penetrate the thickest smoke to allow ODF to fight fires amidst the lowest visibility.

Key to the success of FLIR is the runway extension. Greg Lund, Chief Pilot for FLIR said it best, “There is no doubt that an additional 1,000 feet of runway will contribute significantly to our safe operations. Last year alone we were forced to divert to other airports on numerous occasions because the runway length was insufficient during winter flight operations. The additional 1,000 feet would allow us to safely land here even during the most challenging conditions.”

Fact:  Being just south of the Boone Bridge on I-5 and above the 100-year Flood plain, the Aurora Airport will be a significant base of operation in an instance of disaster–especially in transporting critical patients and medical supplies. A runway capable of supporting emergency operations will be critical.

An extended runway means safer training for pilots and businesses. The runway extension will provide additional safety to the many training aircraft that utilize the airport for Class D airspace training and tower related services as well. Two of the largest flight schools in the area at KUAO train and certify dozens of new pilots every year. As their “in flight” training relies heavily on the runway, an extension of a runway by 1,000 feet would add significant safety to the training process.

An extension of the runway means more safety for businesses, local communities, and pilots. It is time to give our businesses and our neighbors the added safety that would come with a longer runway. 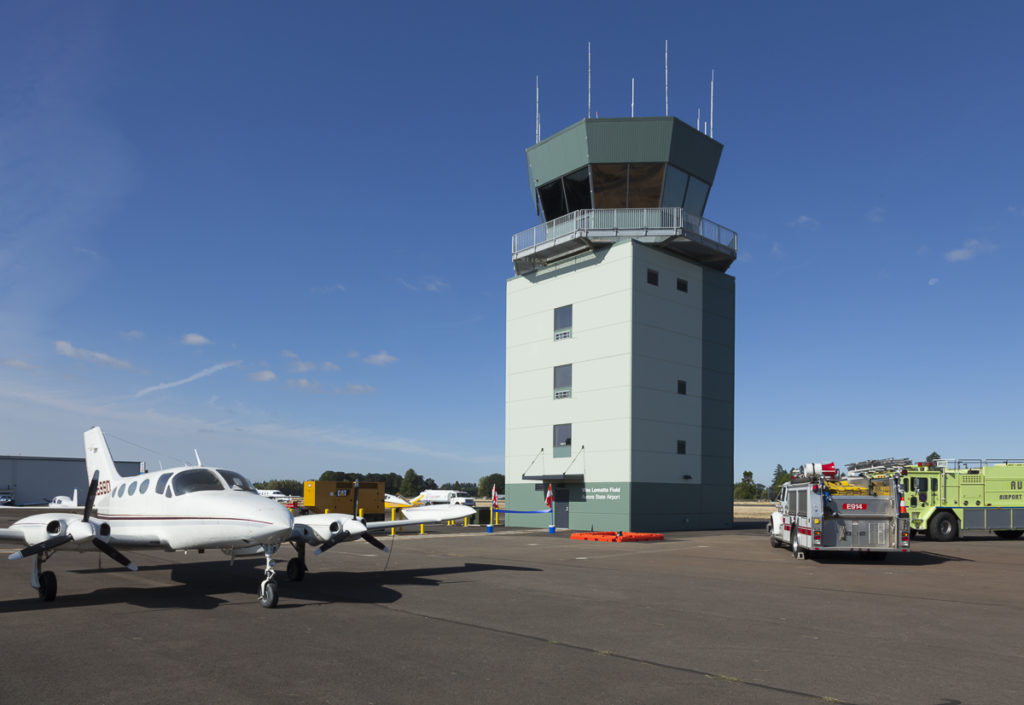